25.02.2020 On limiting the use of hazardous substances in electrical and radio electronics products

More than half a century ago, a mica factory was opened in Belgorod

In the post-war years, the industry of the Belgorod region developed dynamically, new industries appeared. On July 23, 1958, the Council of Ministers of the RSFSR adopted a resolution "On measures to further increase the mining and production of mica in the RSFSR" and ordered the Belgorod Council of the National Economy to start building a mica factory in Belgorod. In September 1959, the directorate of the factory under construction was organized.

The flagship of the social competition

The commissioning of the Belgorod mica factory was scheduled for 1961, but due to insufficient funding, construction was resumed only in the second half of 1965. Simultaneously with the construction of production facilities in 1965, the factory began training personnel, especially since there were no specialists of this profile in Belgorod. The payroll at the end of 1965 was 116 people. Thirty people were trained at the Filinsky mica factory in the Gorky (now Nizhny Novgorod) region as a mica picker, forty studied directly at the factory, five engineering and technical workers got acquainted with the work of other related enterprises. 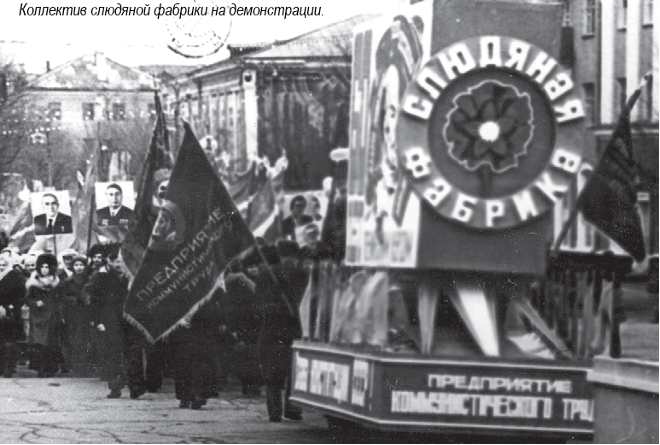 Specialists and workers of several mica factories of the Soviet Union were invited to Belgorod to organize the production of mica products, who were engaged in the professional training of qualified personnel. It was necessary to solve many problems - to ensure the commissioning of the second stage of the factory for 300 tons of plucked mica per year in the first half of 1966, the recruitment and training of personnel, the supply of raw materials in the required quantities, the purchase of metal-cutting and other equipment, the organization of the work of various services of enterprises ...

The Belgorodskaya Pravda newspaper of February 17, 1966 published an article about the commissioning of the existing Belgorod mica factory, and according to the production plan for the III quarter of 1966, it was planned to increase the number of workers to 350 people, the production of cement mica by the end of the year - up to 500 tons.

Alexander Mikhailovich Sovenko, instructor of the industrial and transport department of the Belgorod Regional Committee of the CPSU, was appointed the head of the mica factory under construction, who later became the director of the factory and headed it until May 2003.

The enterprise was subordinate to the main department of the non-metallic industry of the Ministry of Industry of Building Materials of the USSR, for many years, having gained production capacity, it was the flagship of socialist competition among related enterprises in the industry.

Years passed, new workshops were put into operation, the number of employees, the volume of production and the range of products grew. As follows from the characteristics of the Komsomol organization of the Belgorod mica factory, in 1973 the number of Komsomol members was 723 people, 17 workshop and 36 group Komsomol organizations, 26 Komsomol youth brigades operated at the factory. The Komsomol Committee is endowed with the rights of the district committee of the Komsomol 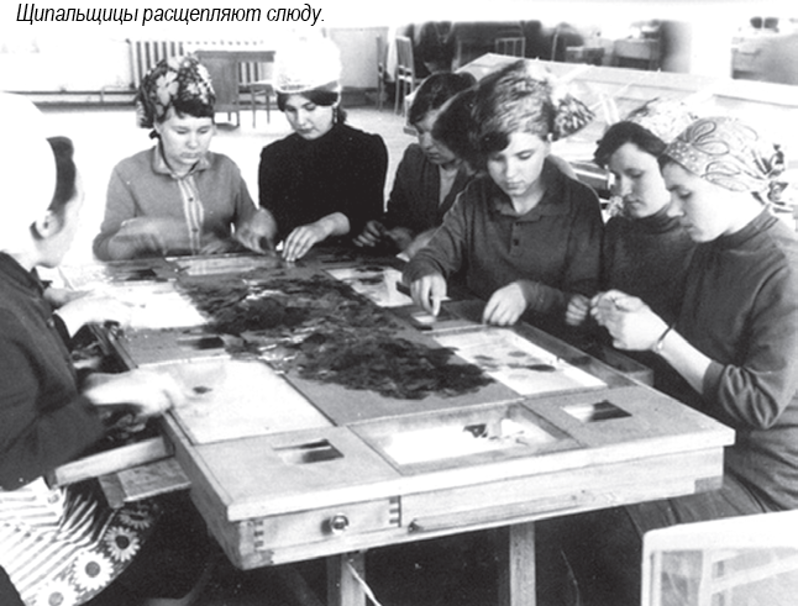 In the early 1970s, the enterprise was awarded the titles of high culture of production and communist labor. All conditions for the productive work of workers were created here - spacious, bright workshops, white rooms for punchers and mica pluckers, a landscaped landscaped area, a factory radio center, an equipped first-aid post, a spacious canteen with a rolling maintenance schedule for workshops and sections. In addition, much has been done to address social issues: two dormitories have been built (for bachelors and small-family workers), two multi-apartment residential buildings have been put into operation, all the children of employees are provided with places in departmental kindergartens - No. 45 and 62. In the village of Melikhovo, Korochansky District a recreation center for 110 people was equipped, where workers and employees of the factory spent their weekends with pleasure.

The Belgorod mica factory was rightfully considered a right-flank enterprise in the Belgorod region, informal socialist competition was developed here, glorious labor initiatives were born, mentoring and best practices began and were widely promoted, and the merits of the best production workers were noted.

On the eve of the 60th anniversary of the Great October Revolution, the movement for a communist attitude to work was widely developed at the factory. Already 83 percent of the employees have the title of “Drummer of Communist Labor”, socialist competition has unfolded in all production shops under the motto “The task of two years of the five-year plan - to the 60th anniversary of the Great October Revolution”, initiated by A.E. Tishakova’s team of mica pluckers. Alina Epifanovna herself subsequently was a delegate to the last congress of the CPSU.

Named after the 60th anniversary of the Komsomol

The year 1973 became the year of preparation for the XVIII Congress of the All-Union Leninist Young Communist League for the 60th anniversary of the Lenin Komsomol at the factory, 26 Komsomol youth brigades took part in the socialist competition by these dates, putting forward new labor initiatives.

So, for example, all the Komsomol and youth collectives stood on a labor watch "The 18th Congress of the Komsomol - 18 shock weeks." The initiator of this initiative was the brigade of mica pliers of section No. 6 of the second workshop (foreman Laptev, group committee organizer Blueznyuk), which, as the winner of the labor watch, was awarded the high rank - brigade named after the XVIII Congress of the Komsomol. And the brigade of mica pluckers of section No. 3 of shop No. 2 (foreman Kovaleva, group committee of Rastorguev) was awarded the title of the 60th anniversary of the Lenin Komsomol.

But the most significant assessment of the work of the entire team of Komsomol members and youth, veterans of the Komsomol was the assignment to the factory of the high rank following the results of the All-Union competition - the Belgorod Mica Factory named after the 60th anniversary of the Lenin Komsomol.

At the factory, great attention was paid to the quality of products. In the resolution of the XII General Factory Trade Union Conference of October 4, 1978, it was noted: “All manufactured products of the factory correspond only to the highest and first quality categories, five types of products were awarded the State Quality Mark. 275 workers, 30 brigades and 4 sections hand over products with a personal stamp, 9 departments, 14 sections, 31 brigades were awarded the title of "Communist Labor Collective".

In the 1980s, the mica factory continued to increase the pace of production, expand the range of products, and implement plans for the social development of the enterprise. About 250 workers of the factory annually rested on the Black Sea coast, in the village of Planerskoye near Feodosia, 80 people - in sanatoriums and boarding houses, about the same number of workers' children spent their holidays on free vouchers in pioneer camps.

The range of services at the factory has been expanded: in addition to the dining room and cooking, an “Order Table” has appeared (a store where you can order products in the morning, and get the ordered set by the end of the working day), a hairdressing salon, an atelier, and a manufactured goods store have been opened.

At the end of 1985, one hundred families of factory workers celebrated a housewarming party in a rebuilt new residential building, 60 young families in the vacated rooms of the family hostel.

For ten years, the team became the winner in the All-Union Socialist Competition forty times, of which thirty times in a row it was awarded the challenge

The Red Banner of the Ministry of Industry of Building Materials of the USSR, rightfully being the best enterprise among the mica factories of the Soviet Union.

Time passes, eras change, but the main wealth of the Belgorod Mica Factory has always been and remains people.

Section is not found